You have survived the apocalypse, and your worst nightmare has come true. The sun burns redder, brighter, and hotter, never setting - the Forever Dawn. The land has been irradiated and kissed by its strange sanguine rays, warping the world into a carnival for the strange and the supernatural.

Bloodbeam Badlands is a game for at least 2 players, including a Game Master (GM). It’s a game about vampires stuck surviving a post-apocalyptic world where the sun never sets, what it means to keep moving when the deck is stacked against you, the immortal facing mortality with every step. It’s also a game about being really cool vampires with cool vampire powers and cool magic guns going on rad adventures in a rad world filled with rad things.

Characters in Bloodbeam Badlands have 3 Stats: Guts, Guile, and Guise that determine your capabilities and how many dice you roll, and 3 Sources: Blood, Bullets, and Burn which determine your state of being and what value you need to roll under. Managing your Sources as they fluctuate and playing to your strengths allows for a dynamic yet simple system!

Vampires in Bloodbeam Badlands aren't just numbers though! Pick 1 of 4 Vampiric Bloodlines that determines how you've manifested as a vampire, similar to picking your class:

You also carry around a trusty gun that's been modified to fire Cursed Ammo. Your gun can be anything, from an ornate revolver to a pump-action shot, or even a minigun or laser rifle! Then pick 1 of 5 Cursed Ammo it can shoot:

You and your fellow vampires travel the radiated landscape, crossing paths with other superhumans, getting into scrapes with mutated beasts, or making deals with the last vestiges of humanity for their blood in mutual survival. 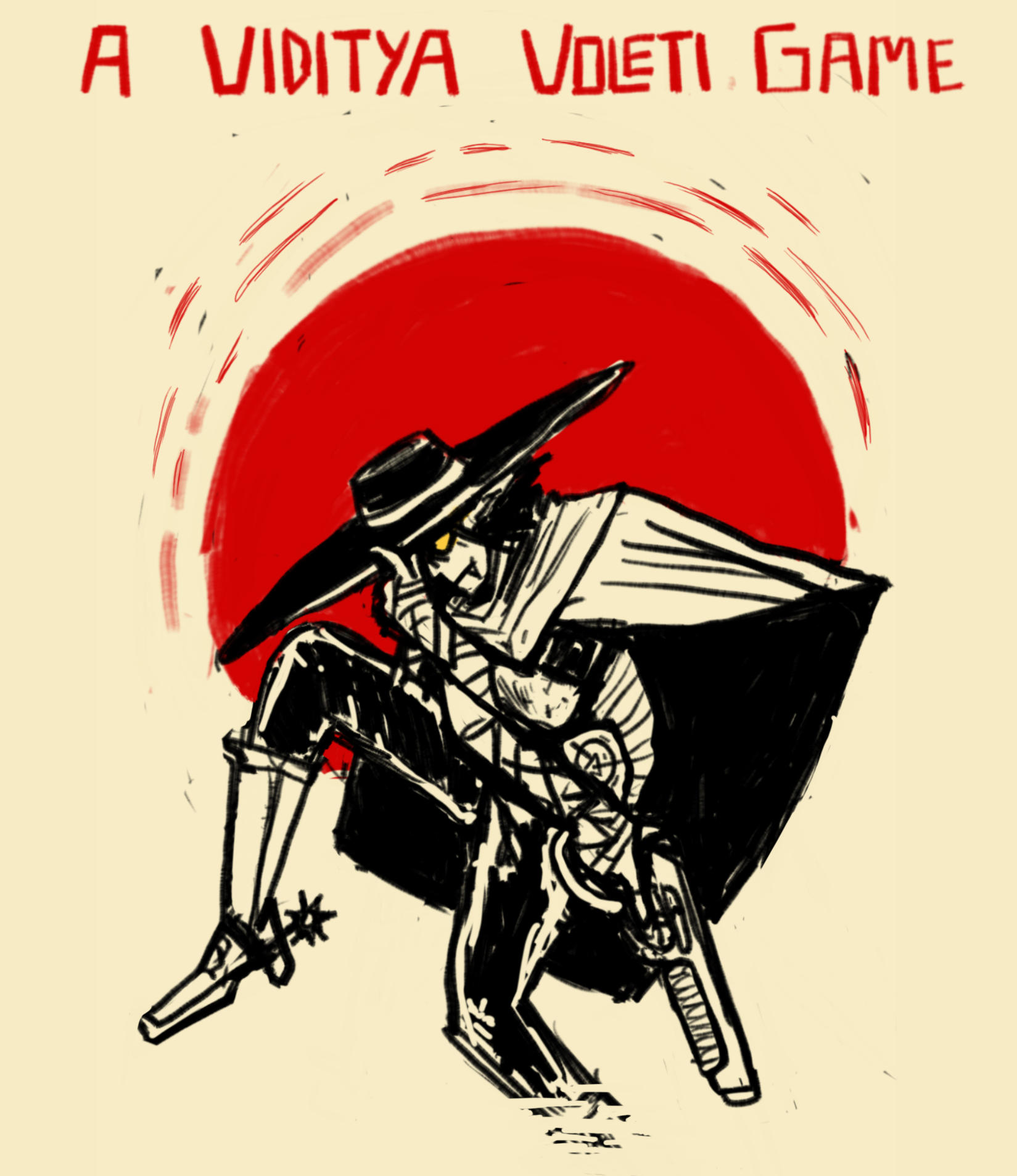 The Vampires find themselves at Ignis Rock, a Sunborn Enclave currently under the rule of a tyrannous warlock, Cornell. He has constructed a colosseum in which he tests his abominations against the Sunborn population for his amusement and profit from traveling ravagers. The warlock’s champion is a terrifying beast designed to be the perfect killing machine, a weapon he parades around to inspire fear in his rule - Revolverface. Will the Vampires help reignite the flames of the recently smothered rebellion, or will they succumb to the warlock's devilish bribes?

This adventure was created for the #AdventureJam 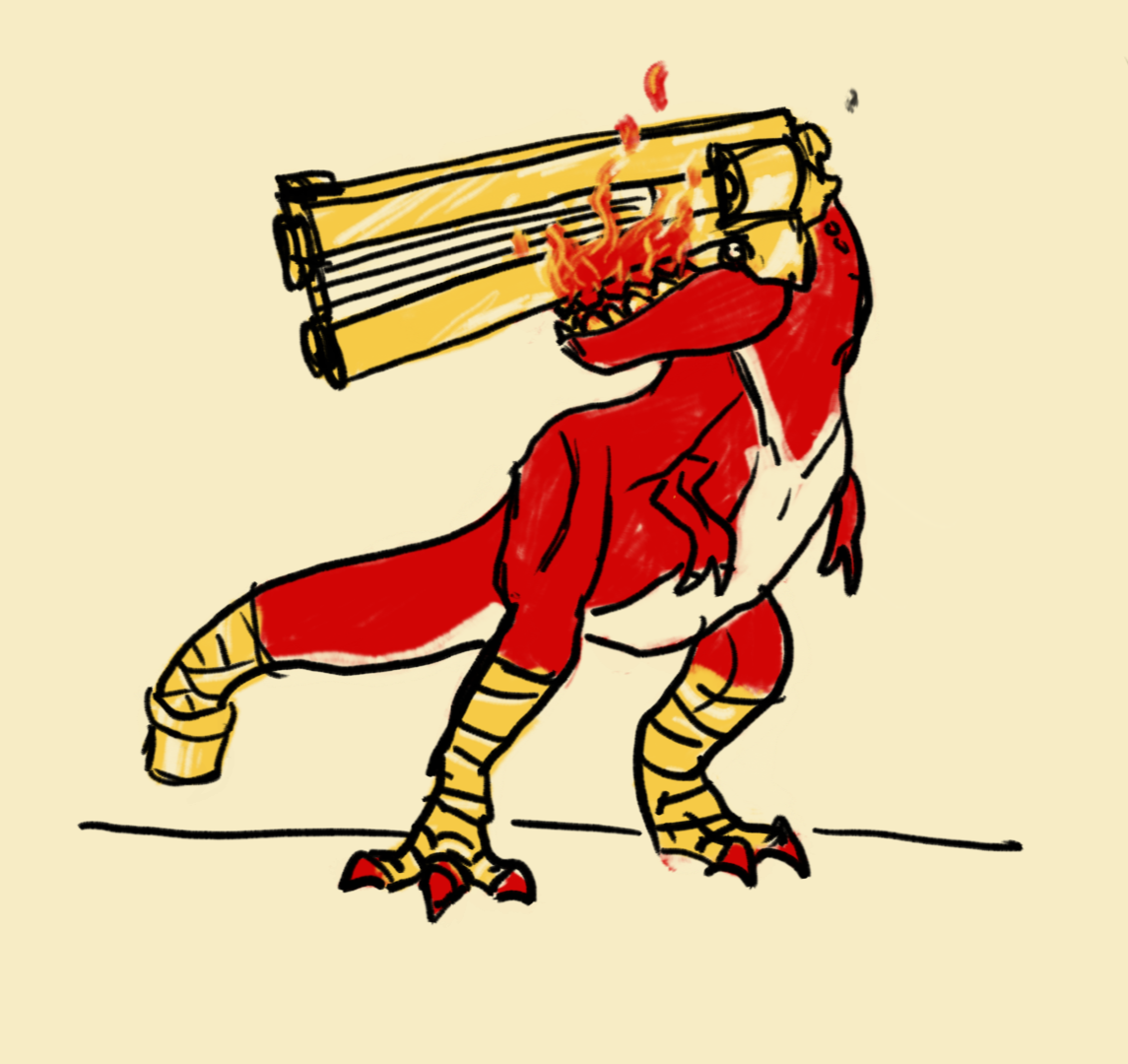 Bloodbeam Badlands is entirely playable and you will have an incredible experience doing so! By buying this game now you will have in your hands a product that I believe you will thoroughly enjoy! However, not everything I want is in the text.

In order to download this TTRPGs you must purchase it at or above the minimum price of $12 USD. You will get access to the following files:

Support this TTRPGs at or above a special price point to receive something exclusive.

If you can't afford to buy a copy of this game, feel free to grab a free copy here provided by the community! More copies will be added periodically so keep an eye out if there aren't any.

If you do grab a community copy, consider leaving a rating! It really helps the project!

Heads up: Page 11 (or 10 in the plain version) has text hidden behind the image. The last line “and profane and goes on a rampage” is not readable.

uh oh!! I could have sworn I patched that out!

Thank you for letting me know, will upload a new version soon

Vampires and Westerns are two of my favourite concepts, I can't wait to run this

Your Radiohead Skull clatters to life: "Dracula's back! A limited-time offer buy 1 ticket for the WHOLE FAMILY! You're not going to want to miss his grand return!"

A new location has been added to your map: Dracula's Wacky Funhouse Castle of Dreams!

Bouncing Bombs! Dead bodies ragdoll and bounce off surfaces once or twice, and then explode when at rest.

*due to how the Sun works, its rays don't count as a collision so you can still take Burn harm

When you spend Bullets to shoot your gun, you don't lose Bullets

Let's go vamps!!: Point this at any enemy and say BANG - watch them explode into confetti while a crowd cheers! 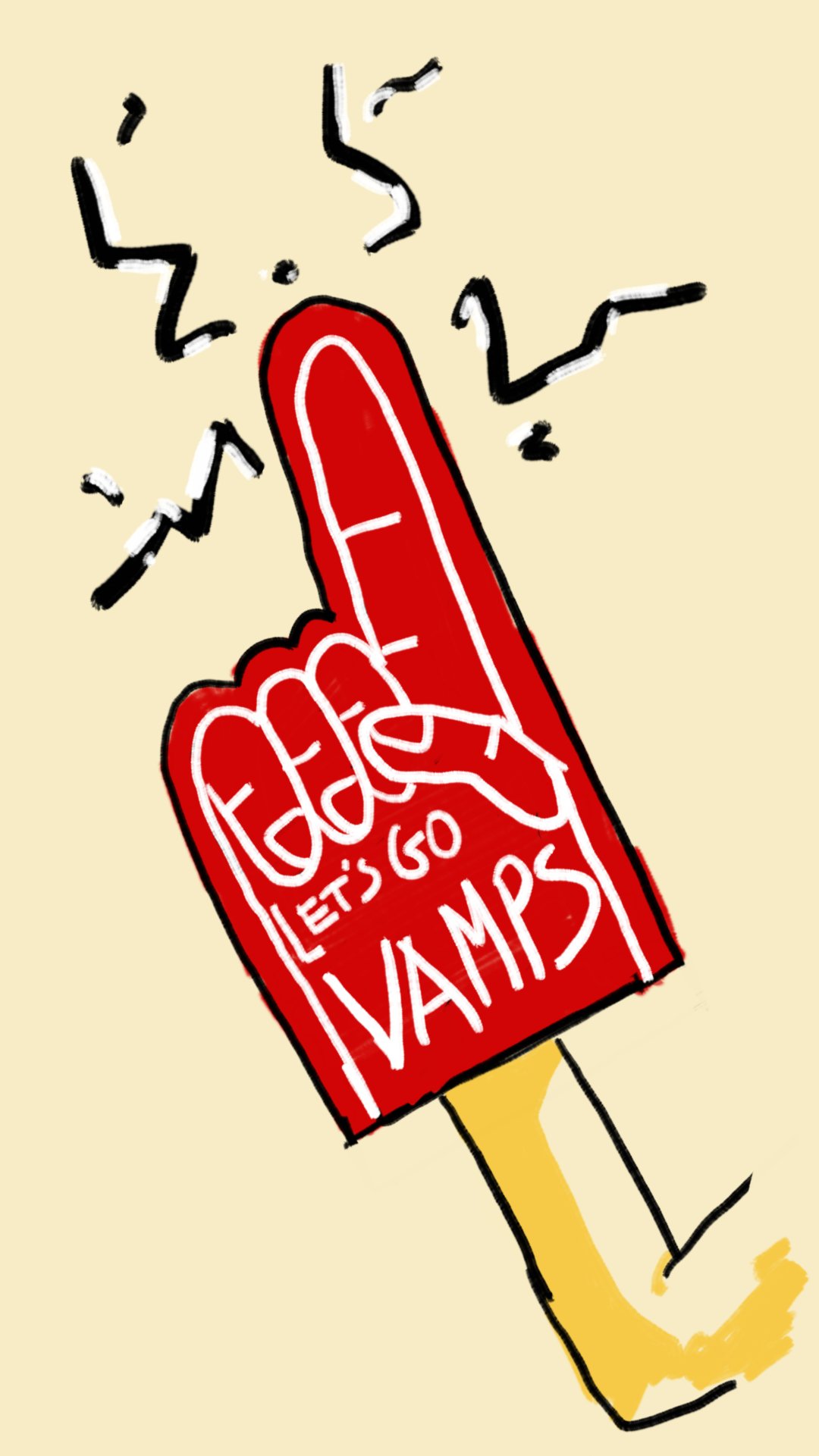 hell yeah!! I hope it continues to inspire and excite you!

i dont even care if the system is good or not, this is all so fucking sick

Seriously dope concept for a game, can't wait to play

Reply
Will Brunn1 year ago

This seems sick as HELL, gonna buy this once I get paid.

A lil radiation hurt no one! Treat irradiated blood as pure blood while this cheat code is on 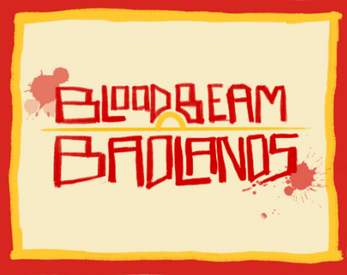